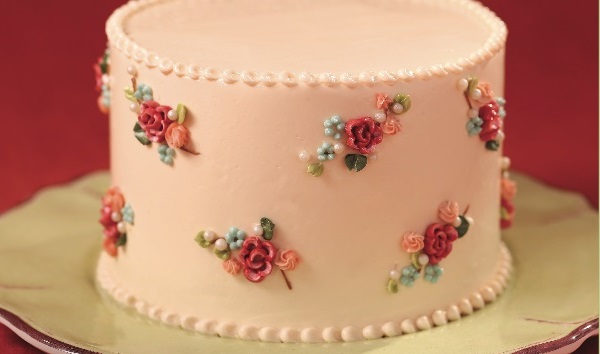 This week we have a beautiful, and surprisingly easy, vintage floral piped cake tutorial by Carey Madden from her book, Sensational Buttercream Decorating.

If you haven’t yet caught the buttercream bug, then you definitely will with this book.

Covering basic buttercream decorating techniques from scratch, Carey takes the reader on a journey from the absolute basics to becoming accomplished in the art of beautifully decorated buttercream cakes.  Sensational Buttercream Decorating

encompasses a range of styles including floral, classical, fabric, graphic art, vintage and international-inspired designs with 50 projects in total to inspire you. 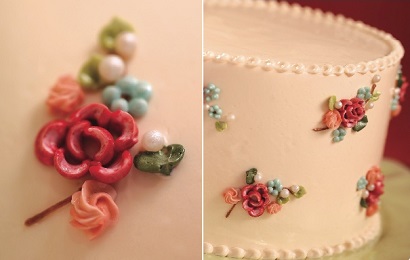