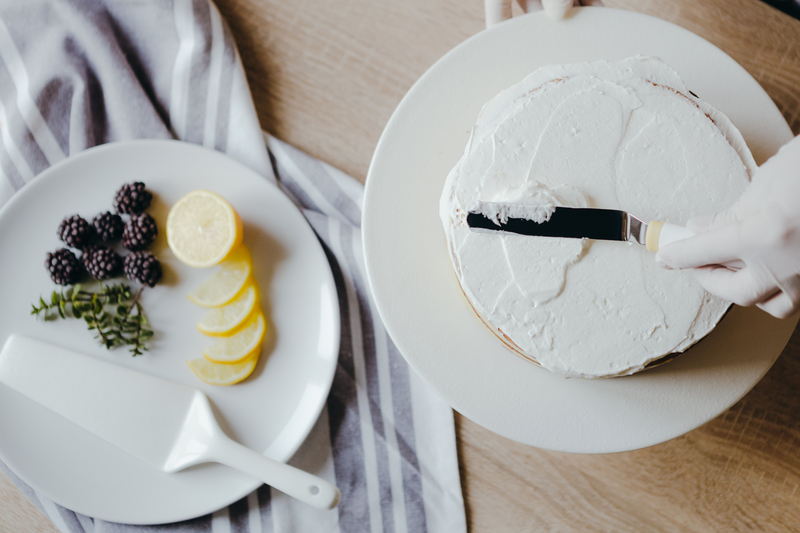 Crusting buttercream is used to frost the outside of cakes because it sets better than meringue-style buttercreams which are preferred for fillings. Shortening is used instead of butter which allows it to set firmer.

It’s more stable than other buttercreams and stands up better to warmer temperatures if a cake is left on display for a while.

You can add in a little butter for the flavour if you wish but if you want super white icing avoid this (just use butter flavoring instead) or else add some icing whitener with the butter (amounts vary according to the whitener).

Once a cake is frosted with this buttercream, takes about half an hour to form a crust.