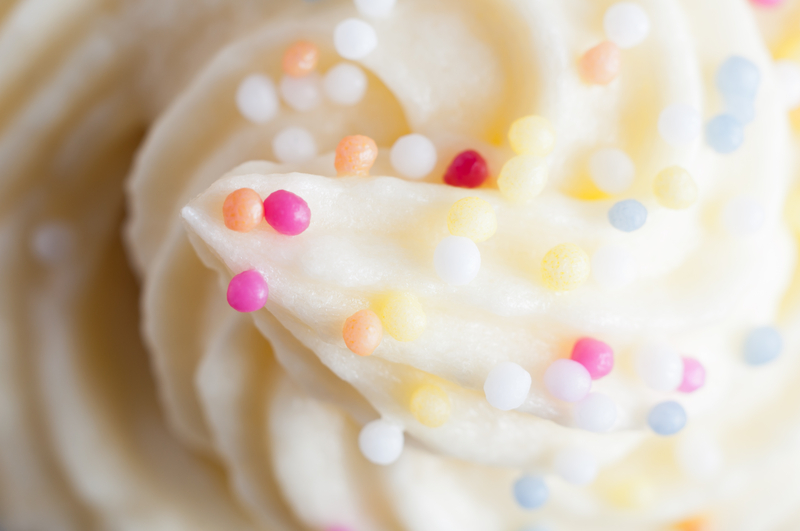 Ermine buttercream is our favorite buttercream of all here at Cake Geek. It’s easier to make than meringue buttercream but also has a wonderfully light texture so it’s a winner on both fronts.

It’s also known as heritage buttercream and was traditionally the frosting of choice for red velvet cake.

Made by heating flour, sugar and milk before adding it to whipped butter, it has also become known as flour buttercream and cooked milk buttercream!