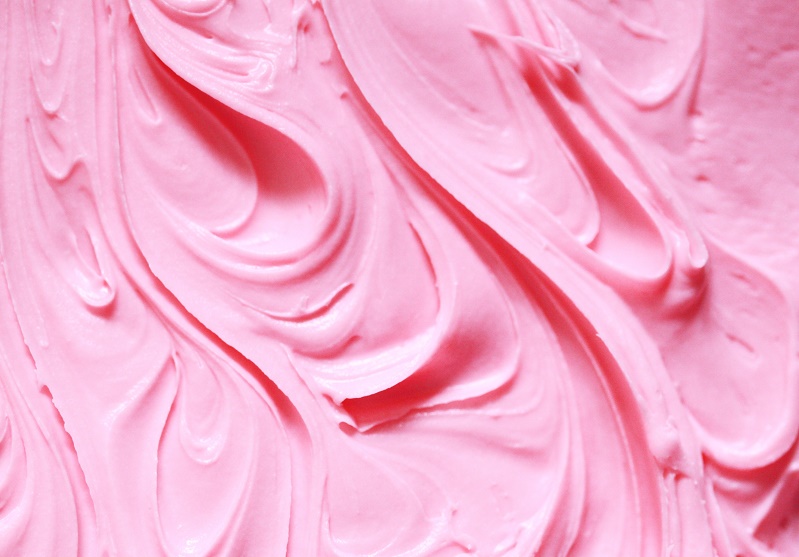 What is the difference between Italian meringue buttercream and Swiss? That’s the question that perplexes newbie cake decorators the most.

In a nutshell, the difference is in the method: Italian meringue buttercream is made by adding a hot sugar syrup to whipped egg whites whereas it’s Swiss cousin is made by heating egg whites and sugar over a pan of simmering water.

Italian meringue buttercream is a little more complicated to make than Swiss but tastes ever so slightly lighter.