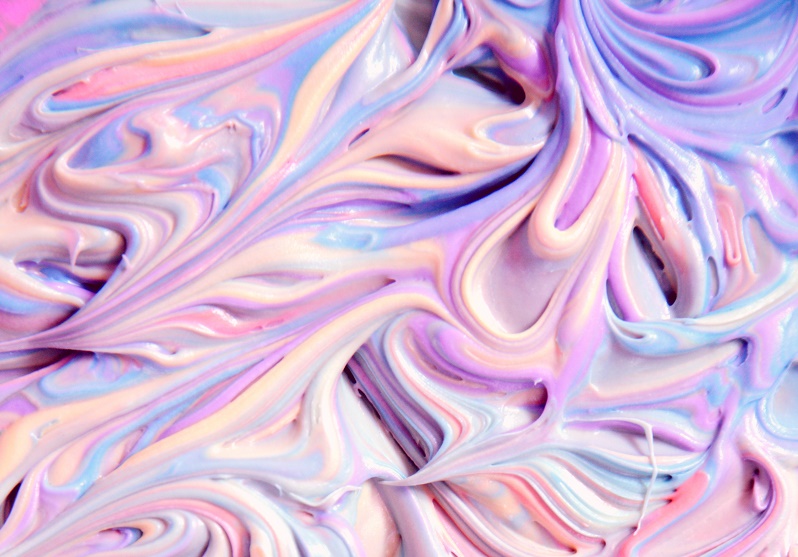 What is the difference between Swiss meringue buttercream and Italian? That’s the question that perplexes newbie cake decorators the most.

Swiss meringue buttercream is a little easier to make than Italian but tastes not quite as light (but the difference is barely noticeable all the same.)

We use cookies to ensure that we give you the best experience on our website. If you continue to use this site we will assume that you are happy with it.OkNoPrivacy policy